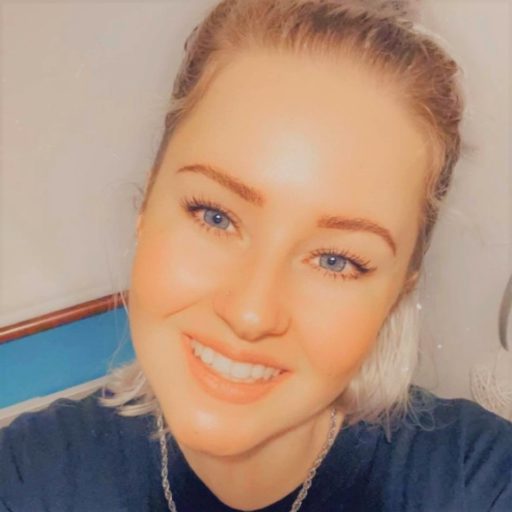 Leanne found a passion for dance in Secondary school and received the first ever award at her first dance show for having the best “Style and Technique”. Later on she was crowned the “Best Dancer” of that school, was the first to take her Bronze Exam in Street Dance as a Soloist and came first place in many different competitions after that. Leanne is a member of the IDTA (International Dance Teachers Asociation) and has been for over 10 years now.

Being a dancer and performer herself, Leanne has worked with artists such as Diversity, Flawless, Aiden Davis, FunkyS, Kool and the Gang and Naughty Boy, as well as performing alongside artists such as Little Mix and Tinchy Stryder. She has also danced and competed at venues such as the O2, Apollo Theatre, New Victoria Theatre, Her Majesty’s Theatre, Rhoda McGaw Theatre, Princes Hall Theatre, Guilfest, BGT, Got to Dance and Surrey’s Next Top Model.

One of Leanne’s most recent achievements is being booked as Georgia Harrison’s Choreographer for the launch of her Gym Brand, GHX.